I was led to believe that babynest was something one simply must have for the baby. Not having a babynest is like not having a stroller or a carseat. But then I had to ask: Is it really necessary, or is it just a need that has been created? And most importantly; is it safe? I’ve tried to figure out how to best keep Baby G safe at night—with or without babynest—and I would love your input.

Please keep in mind that I’m in no way qualified to give anyone advise on how to keep their baby safe. I should also mention that my first child is still safely in the womb, so I have no practical experience on the matter. 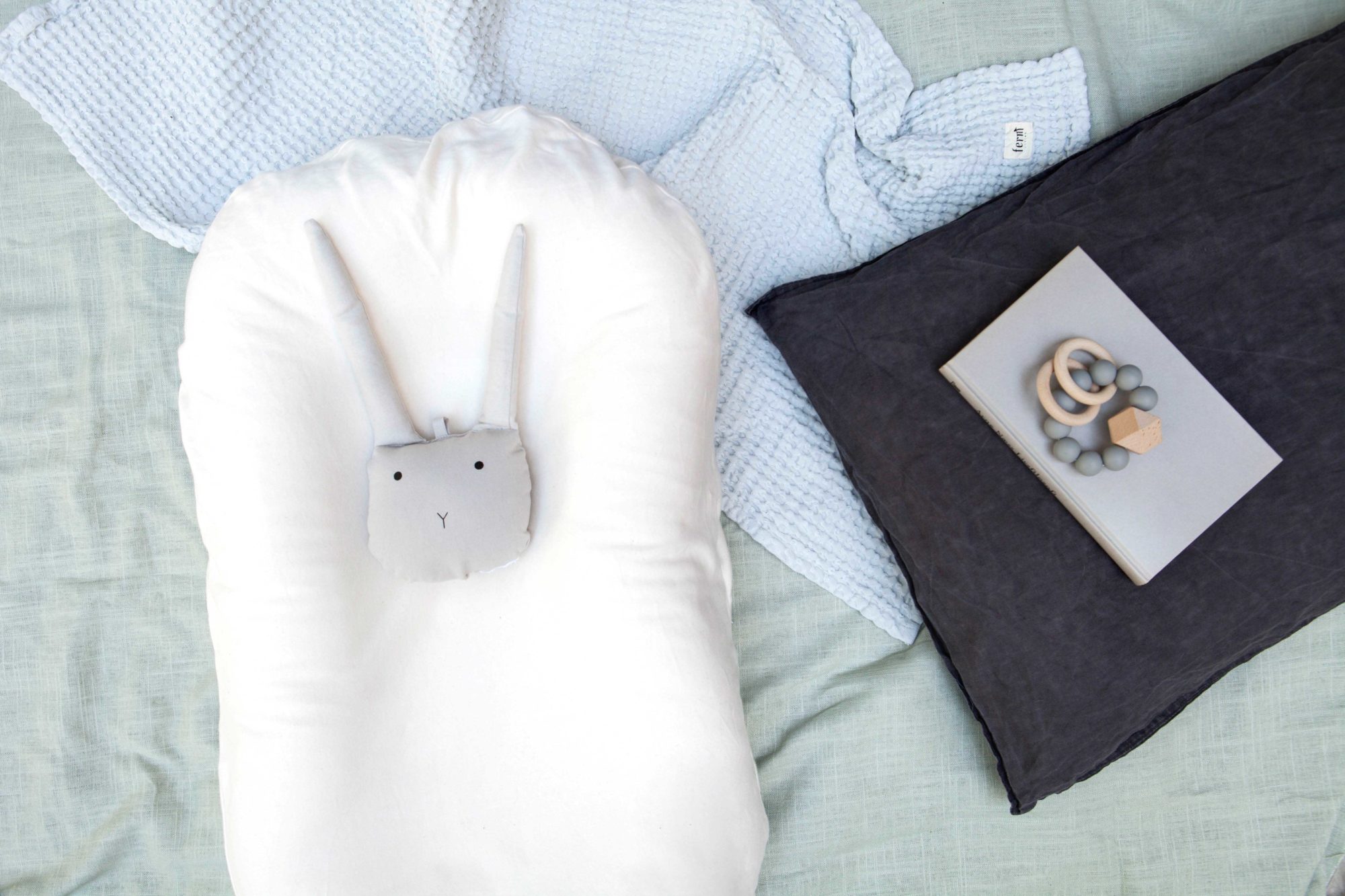 Snuggle me organic
Quite early in my pregnancy I bough the Snuggle me organic babynest— the Poursche (or Volvo?) of babynests.  I had read so many great things about the product, and how it’s design to create a secure fit around the baby’s torso to prevent it from rolling around. It’s also claimed to hug the baby to recreate the feeling of being in the womb, and prevent the moro reflex for better sleep. I kind of wish there was a grown up version.

But of course, shortly after it was delivered, I learned that babynests might not be the safe sleeping device I thought it was. This—as I understand it— because there’s a risk of choking if the baby turns its head into the soft edges of the nest. This also applies to crib bumpers.

Even Snuggle me organic themselves are eager to inform that their product should never be used in a crib or for separate room sleeping, only for co-sleeping purpose (more on that later)

Studies on crib bumpers and babynests
In November 2015 The Journal of Pediatrics published a study stating that crib bumpers have been the main or a participatory cause 77 infant death in 27 years. In terms of percentage this might not be a huge number, but I doubt that is any consolation for the parents who’ve lost their little ones. Both the Norwegian SIDS and Stillbirth Society and the American Academy of Pediatrics therefore advices against crib bumpers. I havn’t found references to any similar studies on babynests, but the Norwegian SIDS and Stillbirth Society still advices against it as a precautionary rule.

With this in mind, it might be odd that this is products that are being sold in just about every baby shop there is. You should think that all baby products on the marked are considered safe, right? 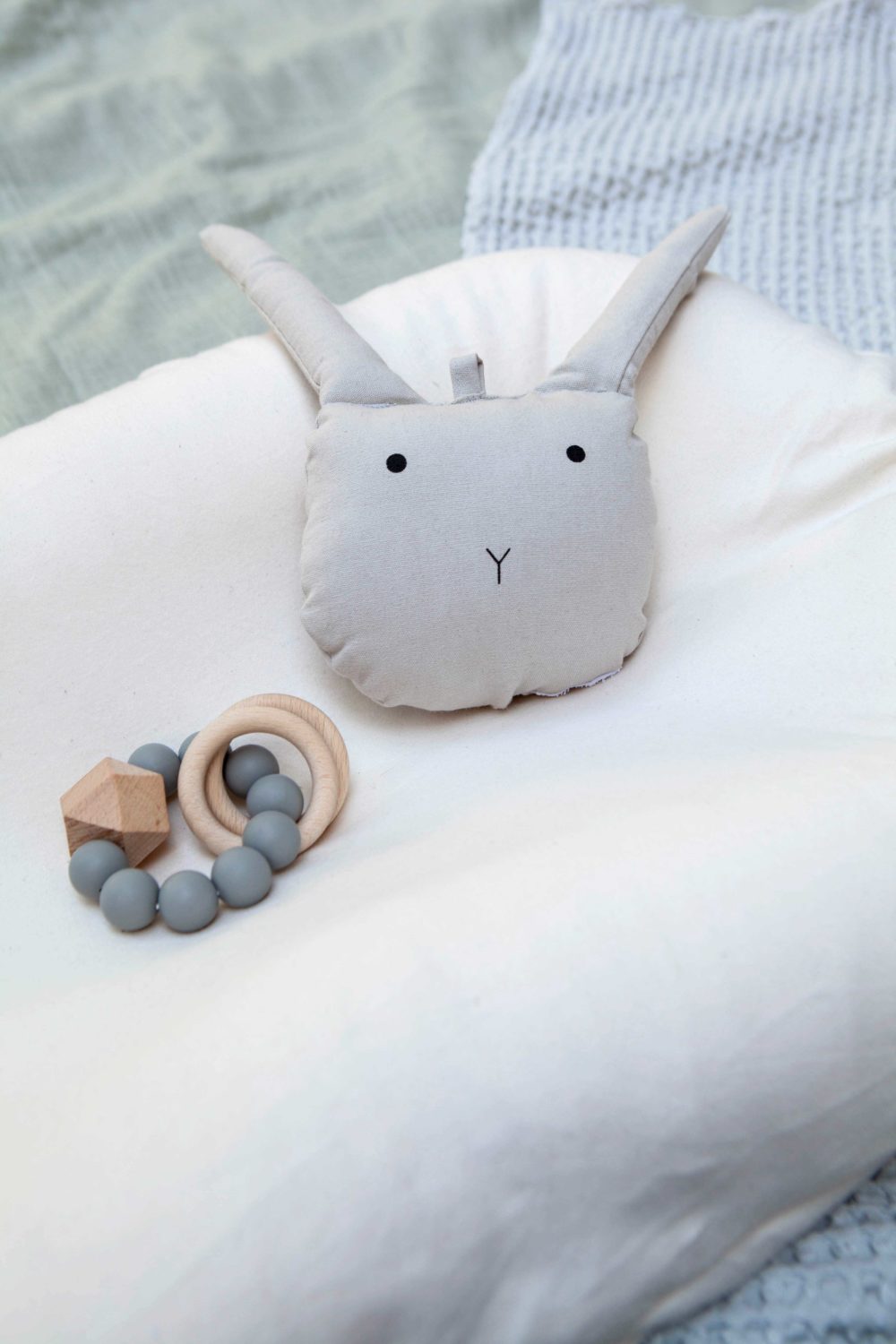 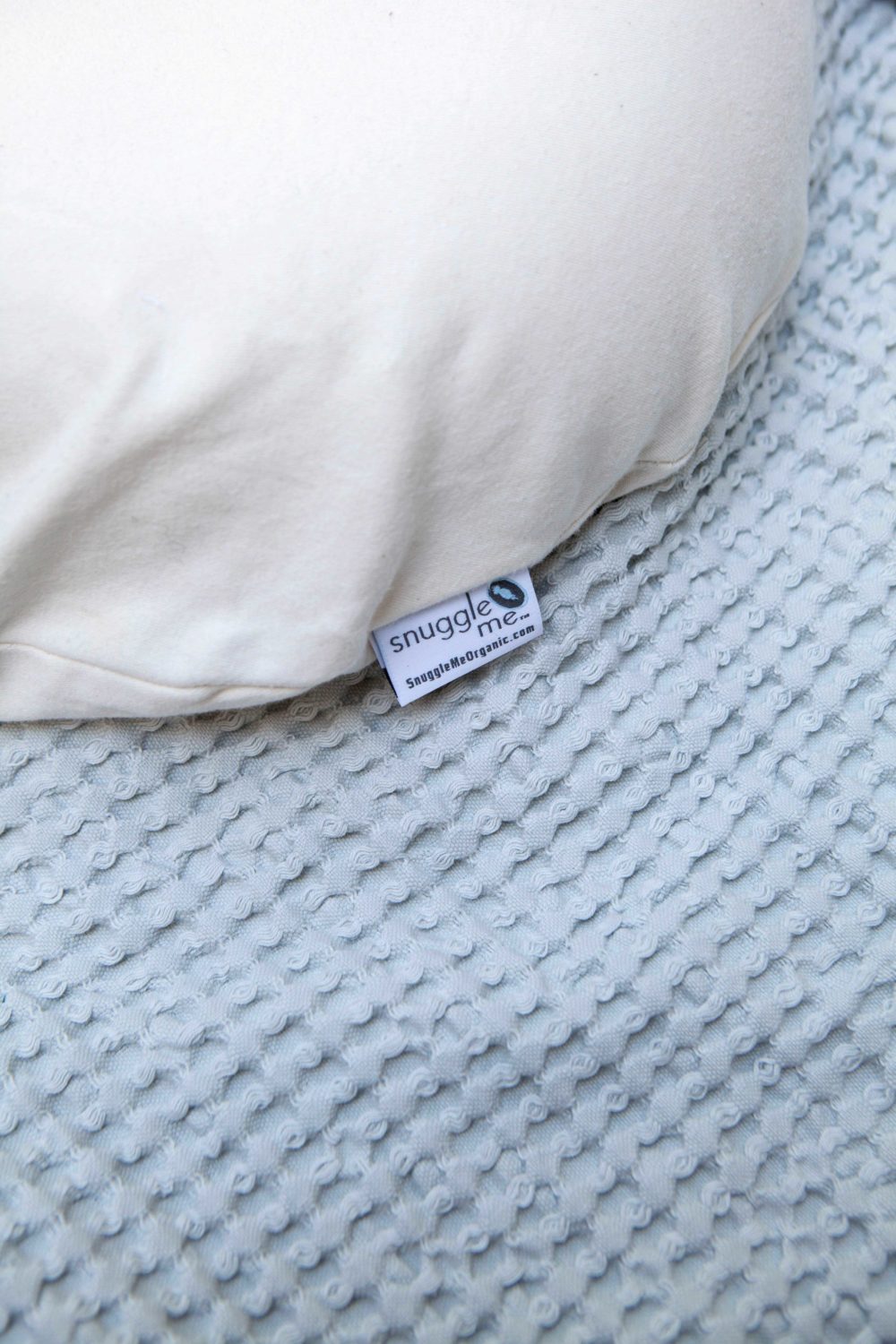 What is co-sleeping?
Admittedly I was slightly confused on the term as I thought it always referred to bedsharing. But as Nina Stanghov Ulsteins explain in this article (Norwegian), co-sleeping is any situation where you and your baby is within sensory range with each other. Ergo co-sleeping can mean
— sleeping in the same room as the baby, meaning the baby sleeps on a separate surface, but in the same room as the parent—also referred to as roomsharing
— sleeping in the sofa with the baby (advised against by the Norwegian SIDS and Stillbirth Society) , or
— bedsharing, meaning having the baby in the same bed as the parents.

As far as my reading on the subjects go, there are both safe, and unsafe ways to co-sleep with your baby. I’m not going into detail that as I’m no expert on the area, but you can read the Norwegian SIDS and Stillbirth Society guidelines (Norwegian) here , or the ones of University og Nothre Dame (by James McKenna).

Keeping him close
At the lamaze class held at the hospital, the birthmother told us to keep the baby close to the mother or father as much as possible during the hospital stay — implying as much skin to skin contact as possible to create a natural connection between parents and baby. This is also to better breastfeeding, to help the baby maintain a stable body temperature and blood sugar level, to strengthen the immune system, and to boost the production of the love hormone oxytocin (source: Helse Møre og Romsdal). It is also said that keeping the baby close while sleeping prevent the little one from getting into the deepest stages of sleep. That in itself may not sound like a positive thing, but this is to prevent sleep apnea (source: James J McKenna)

I can’t imagine going from this to putting the baby in a big, steril bed by himself is a natural transition when bringing him home. So what do we do?

Our chosen solution
Originally we wanted Baby G to share bed with us in the Snuggle me organic babynest the first weeks or months. But after reading the guidelines og co-sleeping, we think our bed might be a little on the small side for it to be safe, and the mattress is too soft. In addition we are slightly worried that Ipa (our dog) will get into our bed during night, even though we’ve finally have taught her to sleep in her own bed on the floor—aka. dog co-sleeping.

Our solution will be a bedside crib. This makes it possible to keep Baby G close at night, but still have him sleeping at his own surface in a safe manner. Hopefully it will also make breastfeeding easier as I don’t have to get out of bed every time, as well as disturbing Baby G as little as possible. At daytime he can nap in the rattan crib in the livingroom, or in the stroller when the weather allows for it. Now, I’m aware that Baby G probably will have his own opinions on the matter, so the reality might be different when hi’s actually here.

What about the babynest?
I think babynest are like every other product; you have to use it the right way for it to be safe. It doesn’t matter that a car seat is rated the safest if you don’t attach it to the car. And I still the Snuggle me organic babynest can provide Baby G with some great naps. We just have to use it in a different manner than originally planned. So instead of having it in bed at night, we will use it as a minicrib for him to sleep in when we are awake and close to him <3.