A soft start with Myyk

Don’t be fooled by the soft morning kind of feel in these photos. With a two-year-old, there’s rarely such a thing, and we’re usually up building tracks no later than 6 am. But whenever there’s a chance for a little extra snooze, it’s best spent in this o’ so soft bedding from Myyk. And maybe the softness is also the reason we always end up being four in bed every night? Gustav in a diagonal, and Ipa curled up like a ball between my legs. With such a crowded bed, and with a mini insisting on cream cheese in the morning, the bedding has been put through its fair share of laundering. Luckily it stays as soft as it was when it was new. And just looook at the color! 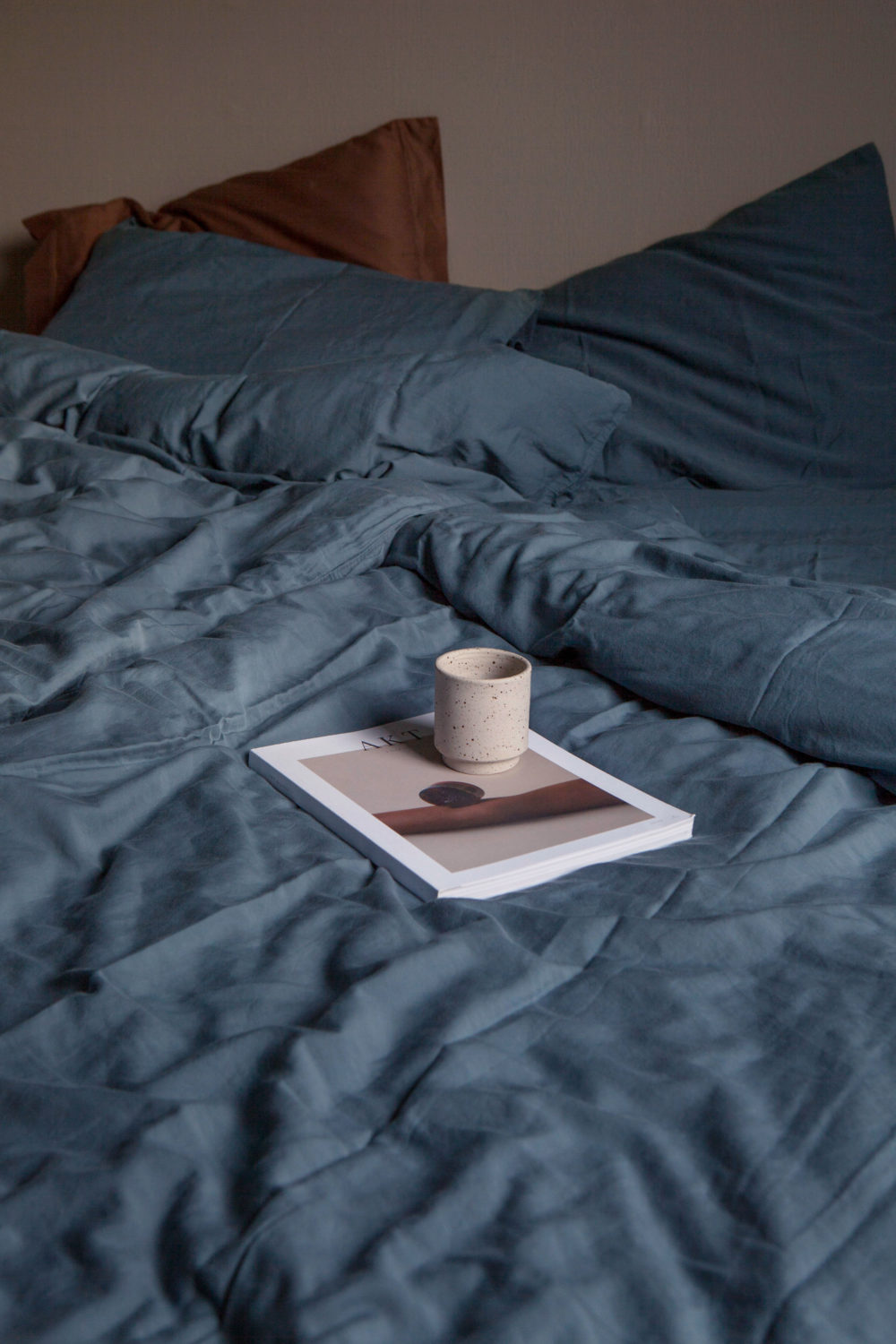 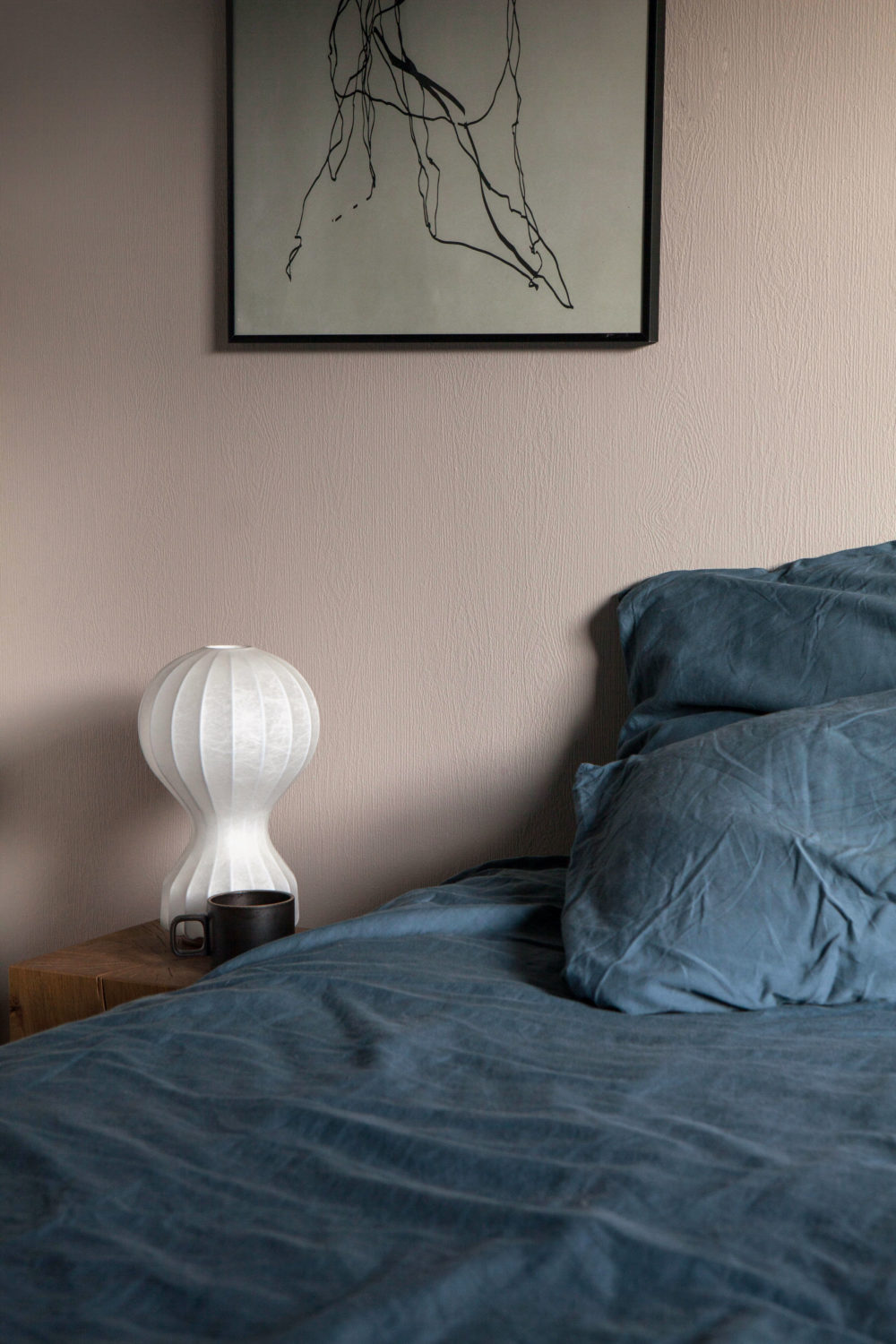